Just a few of the services the AA offers you!

Everything you need to get you moving, keep you moving and move you forward.

In order to ensure that the AA services that you receive are in line with your needs, the AA offers four roadside assistance packages:

All our AA membership options are backed by our promise of exceptional service, trustworthiness and the speediest possible resolution. 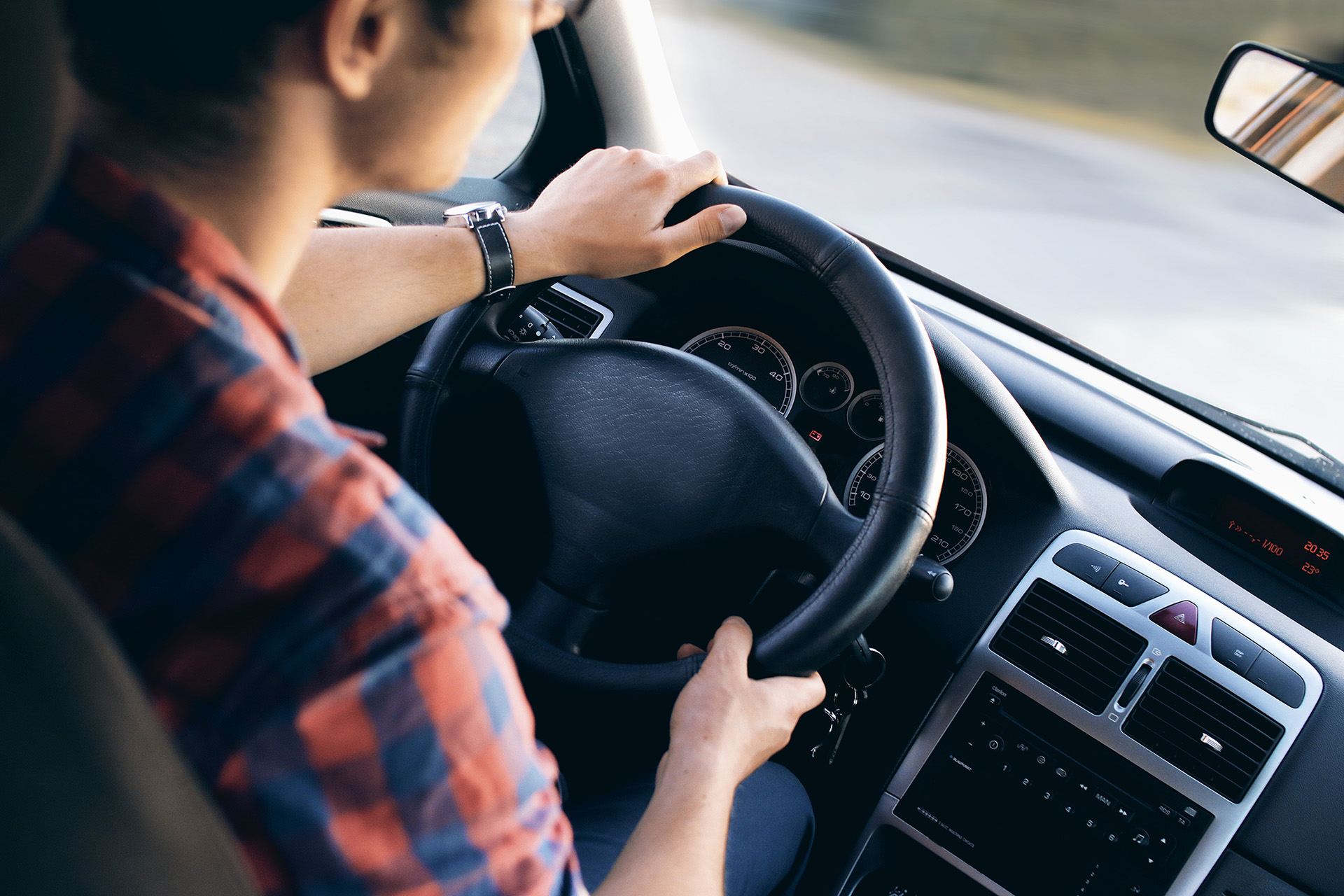 An international driving permit (IDP) is a legal document which endorses your South African driver’s license.

In many countries English is not an official language – and the IDP provides the translation of your South African driver’s license into the 5 official UN languages, as well as several additional languages. This allows your license to be read and understood in the various countries to which you may be travelling. It will also assist you in foreign countries when you need to rent a car or obtain insurance while abroad.

It is strongly recommend that you obtain an IDP if you intend using a vehicle abroad.

Where can I get an International Driving Permit?

An IDP may be issued at any Travel Experience store on receipt of the following:

Some important points to consider about IDP:

According to the National Road Traffic Act of 1996, a three (3) month grace period is provided if the driver has applied for renewal of his or her SA Driver’s license prior to the local license expiring. This grace period entitles the driver to drive in South Africa only. According to the United Nations Convention Relative to Road Traffic of 1926, 1949 and 1968, signed and agreed to by South Africa, an international driving permit may not be valid or issued after the expiry date of the corresponding domestic license. The AA SA therefore cannot issue an IDP once the driver’s license has expired (including during the three (3) month grace period).

Third party insurance is compulsory when travelling to both Zimbabwe and Mozambique. To prevent delays when travelling, rather purchase your travel insurance some time before you leave for your trip.

Pre-purchasing the necessary insurance can save you unnecessary delays at the border post – especially during peak hours and during the holiday period. We sell insurance policies that were developed to provide South African registered vehicles entering Mozambique and Zimbabwe with the necessary third party insurance. It provides insurance cover against loss or damage to any third party’s property or bodily injury as a result of the driver’s negligence.

Insurance policies can be purchased at any Travel Experience store.

Document and information needed when applying for third party insurance

Comesa Yellow Card Insurance (COMESA): What is it?

COMESA (Common Market for Eastern and Southern Africa) insurance, commonly known as the “Yellow Card”, relates to motor vehicle Third Party liability insurance. This insurance covers a vehicle in terms of the legislation relating to compulsory Third Party liabilities in the country to which the vehicle is travelling.

What are the benefits of COMESA insurance?

The AA is the only place in South Africa where travelling motorists can get this required insurance, where previously this insurance could only be purchased at from Zimbabwe and Zambia. Instead of purchasing the Traditional third party insurance at each country’s border post. COMESA insurance is a single insurance that covers numerous African countries.

COMESA currently applies in these countries:

How do i apply for third party insurance 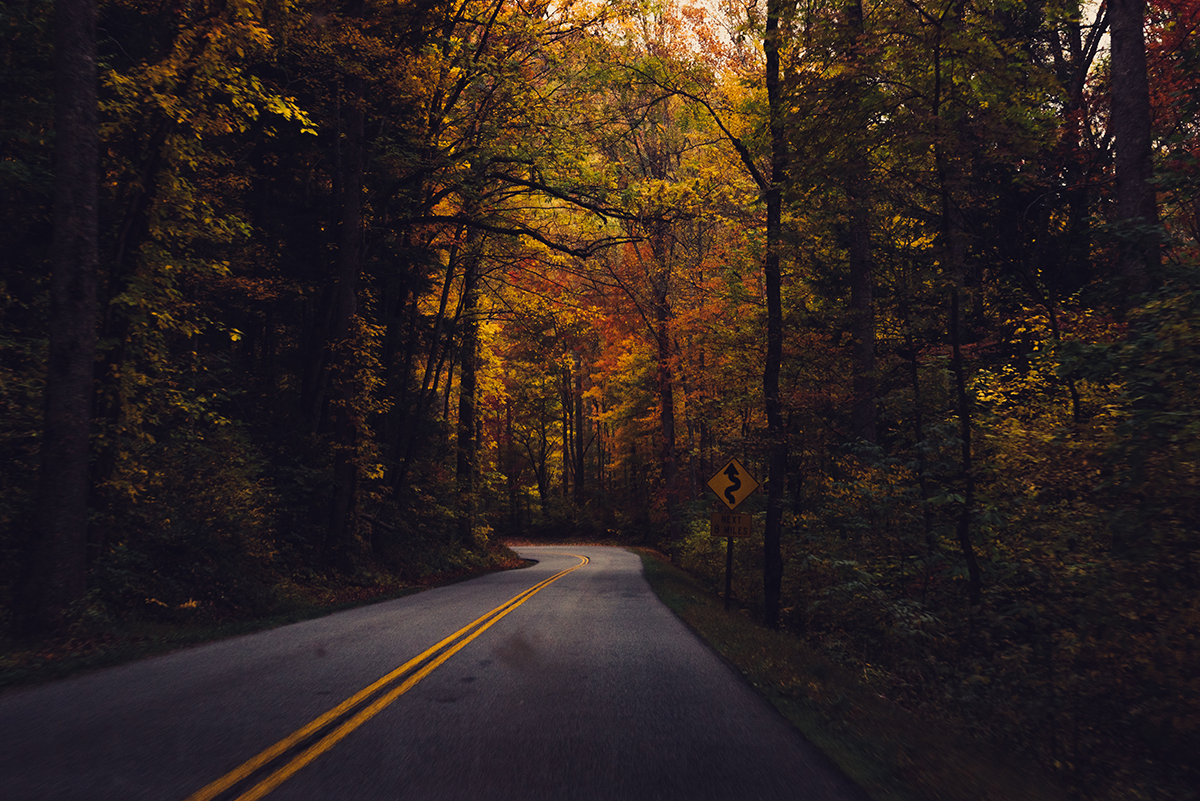 Road travel through Southern Africa can be a wonderful experience – however, to stay safe you should be aware of all the relevant regulations and precautions involved in travel through Africa by road. Some countries have specific regulations regarding the movement of vehicles across borders, and this often involves paperwork that should be planned well in advance.

Everything you need to know about the documentation required when crossing borders is available on the AA South Africa’s website in this cross-border information document.

Before leaving on road travel trip, there are some elements that need to be remembered and include travel insurance,a visit to travel clinic, and the Carnet de Passage

Our Travel Experience stores have a wide range of travel accessories and essential items, including relevant ZA stickers for your car; Mozambique trailer signs and documentation for your trip across the border; as well as accurate maps and other useful publications.